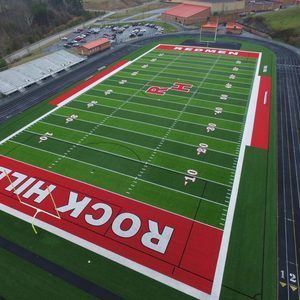 The members met in the home of A.C. Sisler on January 9, 1950 for the purpose of organizing. All the members were present and each was administered their oath of office by the County Superintendent George Webb.  A.C. Sisler was elected as the first president of the board and Henry Kidd was the elected vice president. Mr Large moved that the name of the newly formed district be The Rock Hill Local School District. Mr. Kidd seconded the motion and all members voted yes.